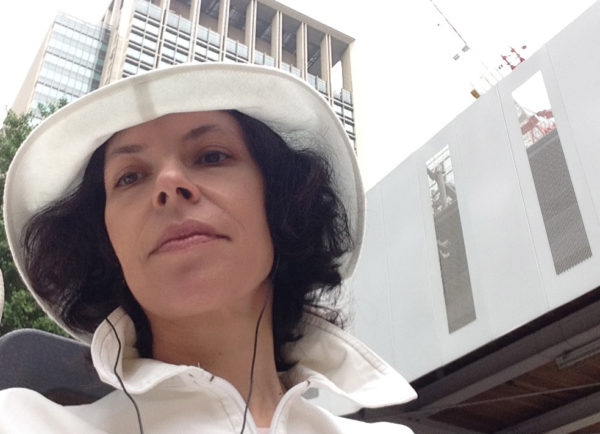 When I was a child, I scrutinized unusual things belonged to my grandfather and grandmother: wooden spools, with the silk threads; tailor scissors, lengths of the thinnest silk, obi, combs.

My grandfather was a naval officer. He served in the Far East from 1934 to 1947. In 1944 he and his family moved from Vladivostok to Sakhalin following a new appointment. From September 1945 family lived in Oodomari in the house of ex-owner of the horse ranch.

“Stay on Sakhalin among surrounding him (my father) Japanese … of course has left a mark in formation of his inner world and moral beginnings” *.

Something was transferred also to me and my brother. In the 90th years of the XX century, working as the TV reporter of regional television, I interviewed some Japanese at the International Competition of Performers on Folk Instruments “Cup of the North”. Here I have met with one Japanese girl, later we became friends. Her name is Kumiko Ogawa.

Since I have moved to Moscow, Kumiko opened Japanese culture for me: we went to theaters, cinema, exhibitions, made joint trips to St. Petersburg.

She acquainted me with her Japanese friends. Besides I began to work for Moscow Representative office of one of the Japanese companies.

* from the book of memoirs of my mother Elizabeth Shashkova “I want to speak with You”.